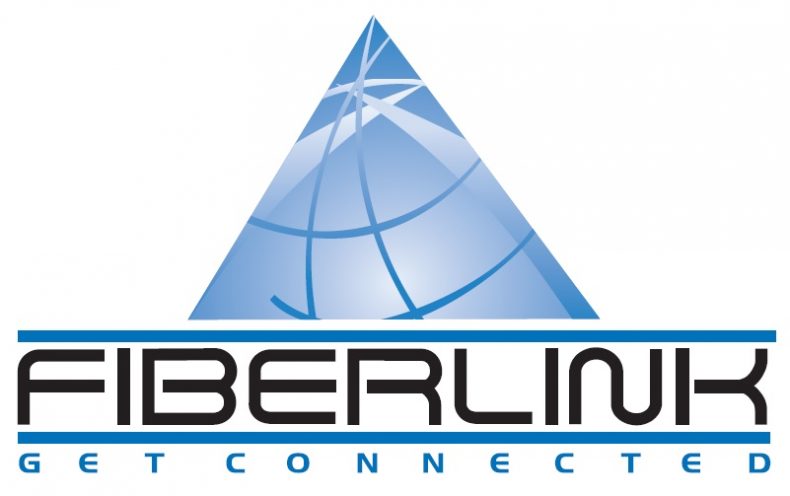 7 thoughts on “Fiberlink Review – Get Connected or Disconnected in 2018?”